KHBP is an unmatched opportunity for your business and your people to enjoy the
benefits of working in a first-class location in Amman. 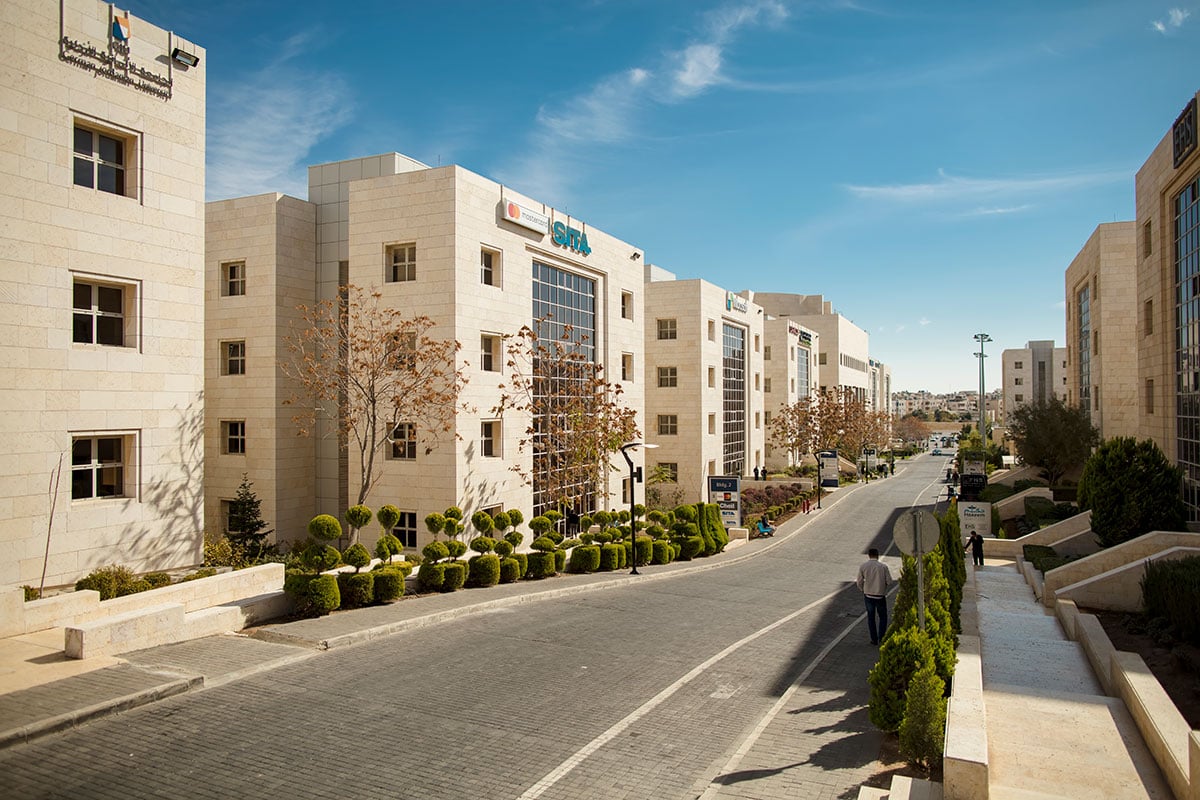 King Hussein Business Park means business in a modern corporate environment with a multitude of space, fittings, and term offerings to accommodate your future business growth. 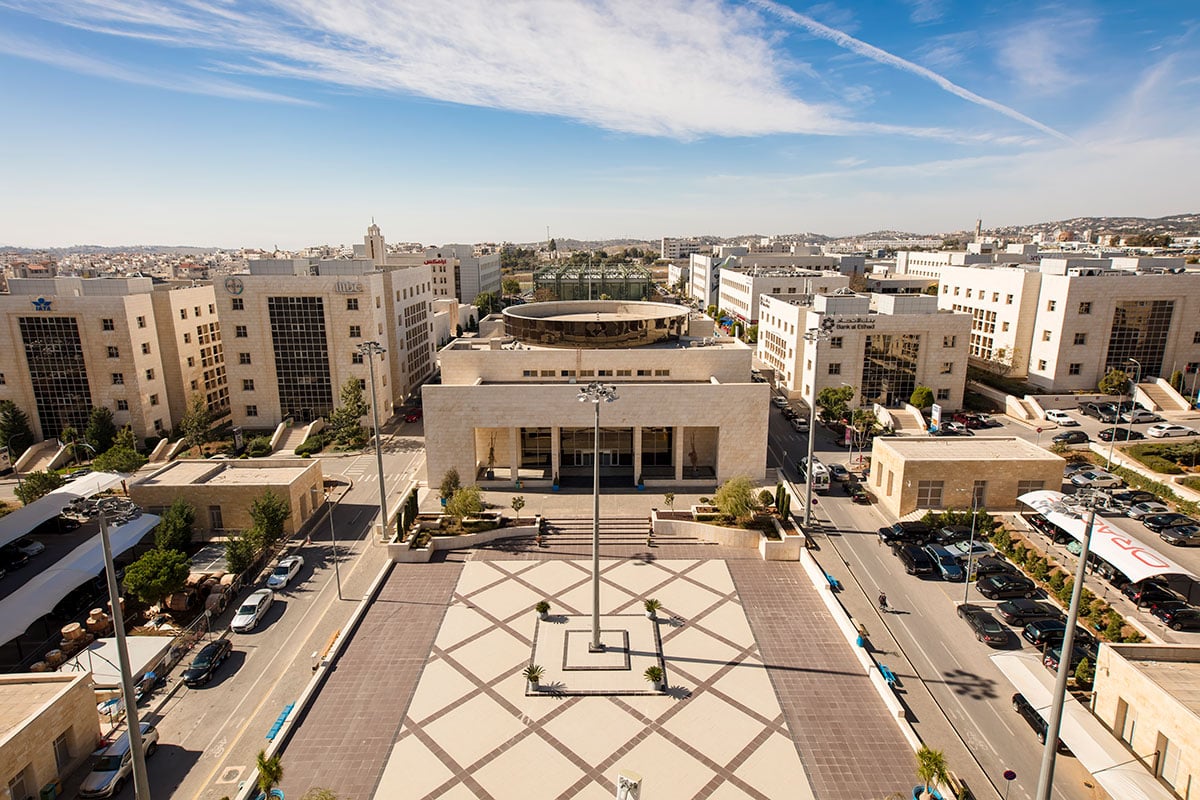 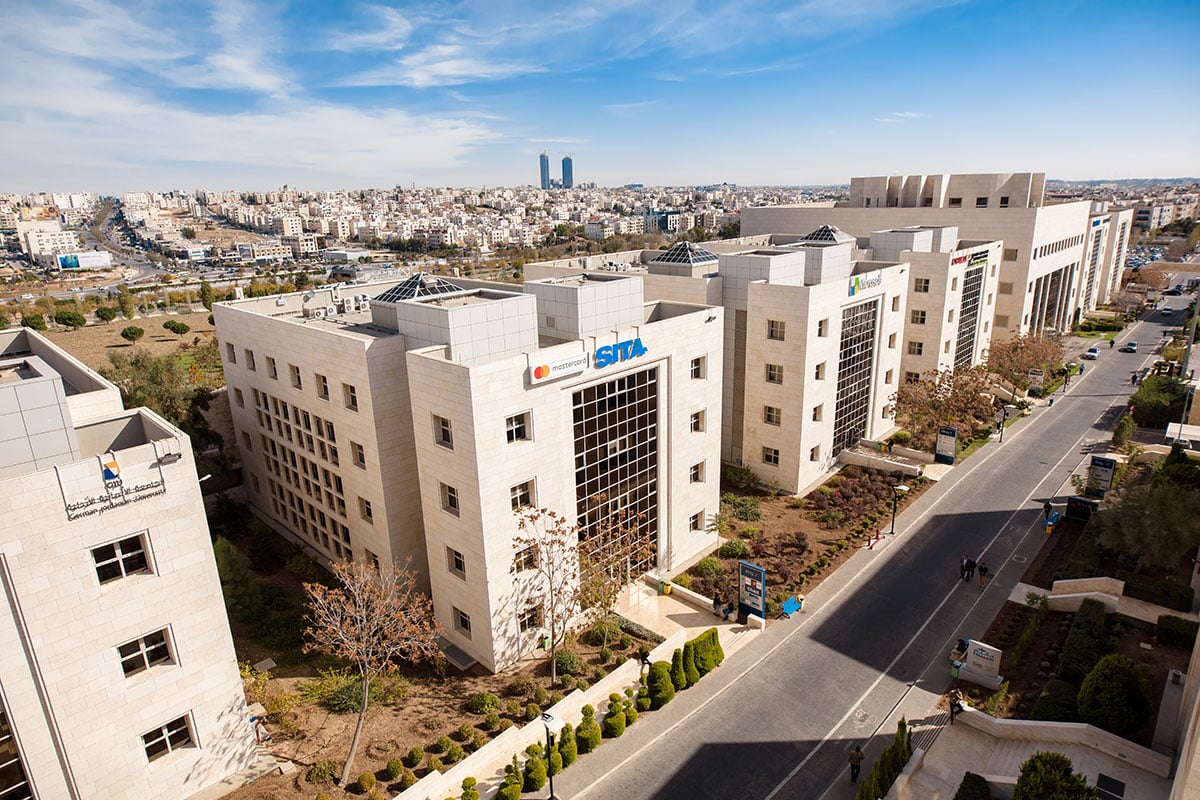 To provide a growth and development platform for local, regional and international businesses, by managing and operating a smart business ecosystem that capitalizes on talented human resources.

To be the leading smart and innovative high end mixed-use business complex in the region. 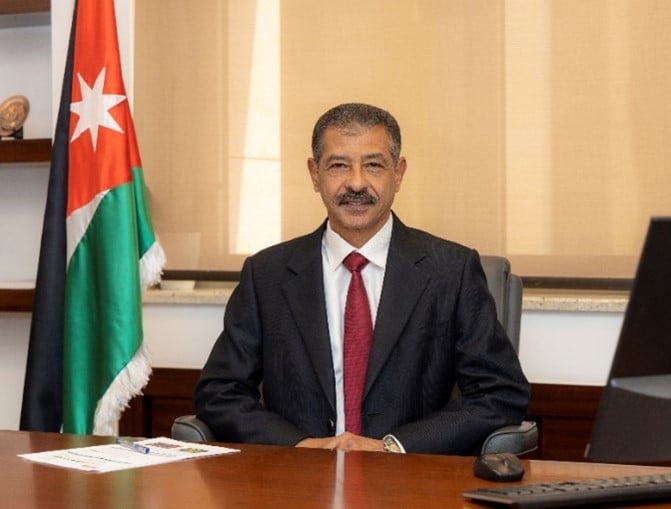 His Excellency, Chairman Lt General (R) Mansour Al-Jobour, holds the position of Chairman and CEO of King Hussein Business Park (KHBP, which represents a dynamic and vital center for entrepreneurship in the Jordanian capital, Amman.

Mr.Jobour holds a Master’s degree in strategic studies from the American Air University (AAU) in the US, with more than 40 years of experience that was culminated in him being the Commandant of the Royal Jordanian Air Force.

For all inquiries, viewings, and further information, please contact us
Get In Touch
Copyright 2022 - All Rights Reserved. Powered By clickit-jo.com
Back To Top
Search
X